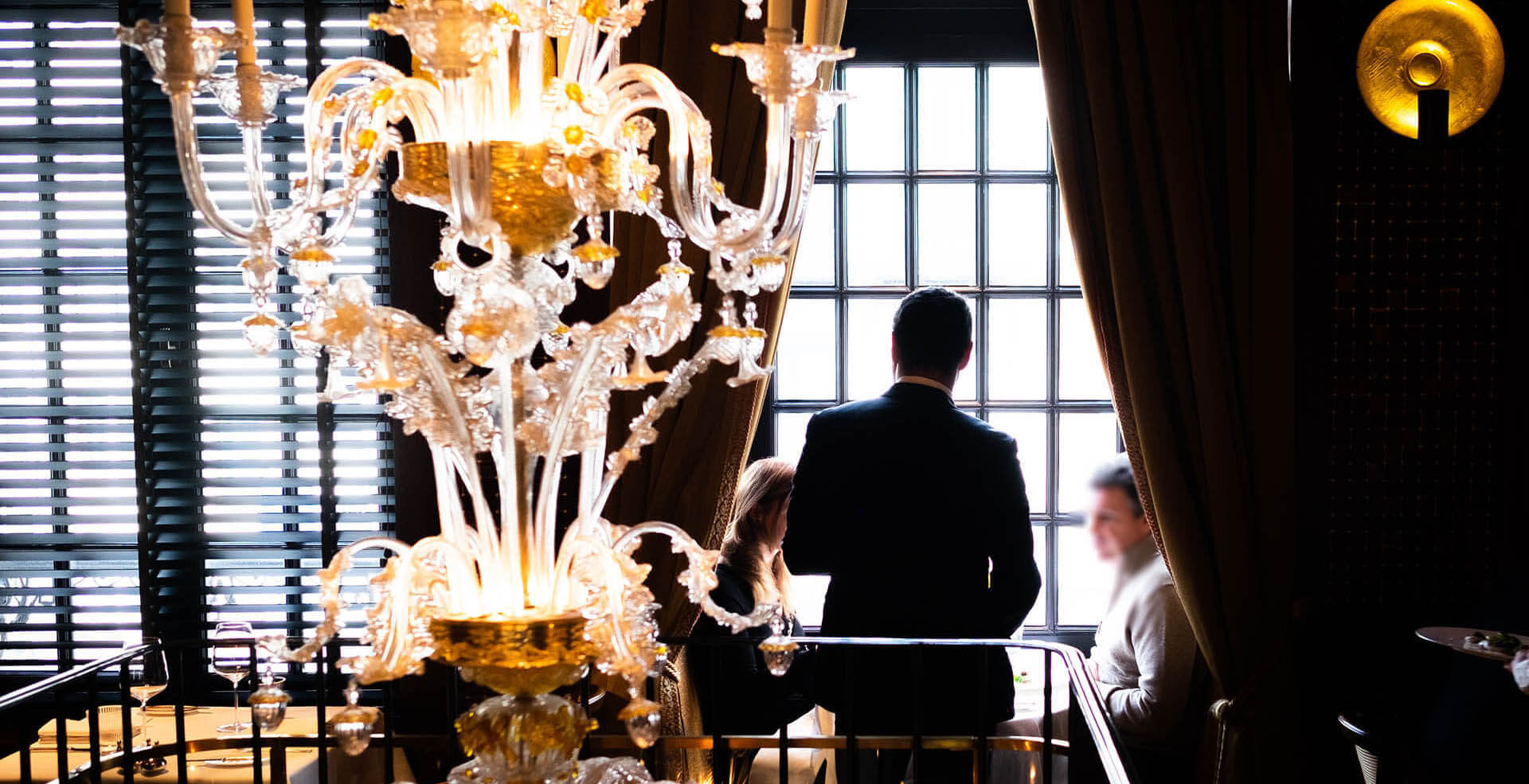 In an ultra refined decor made of dark wood, marble and gold, the chef Jean-Marie Bucumi offers contemporary French gourmet cuisine. It is said of him that he is « the relaxed class » and la Villa Emily looks like him.

On the ground floor, the open kitchen on the marble counter will allow the guests to admire the kitchen brigade in action while on the first floor 20 place settings will share the view of the breathtaking Venetian chandelier more than 5m height. 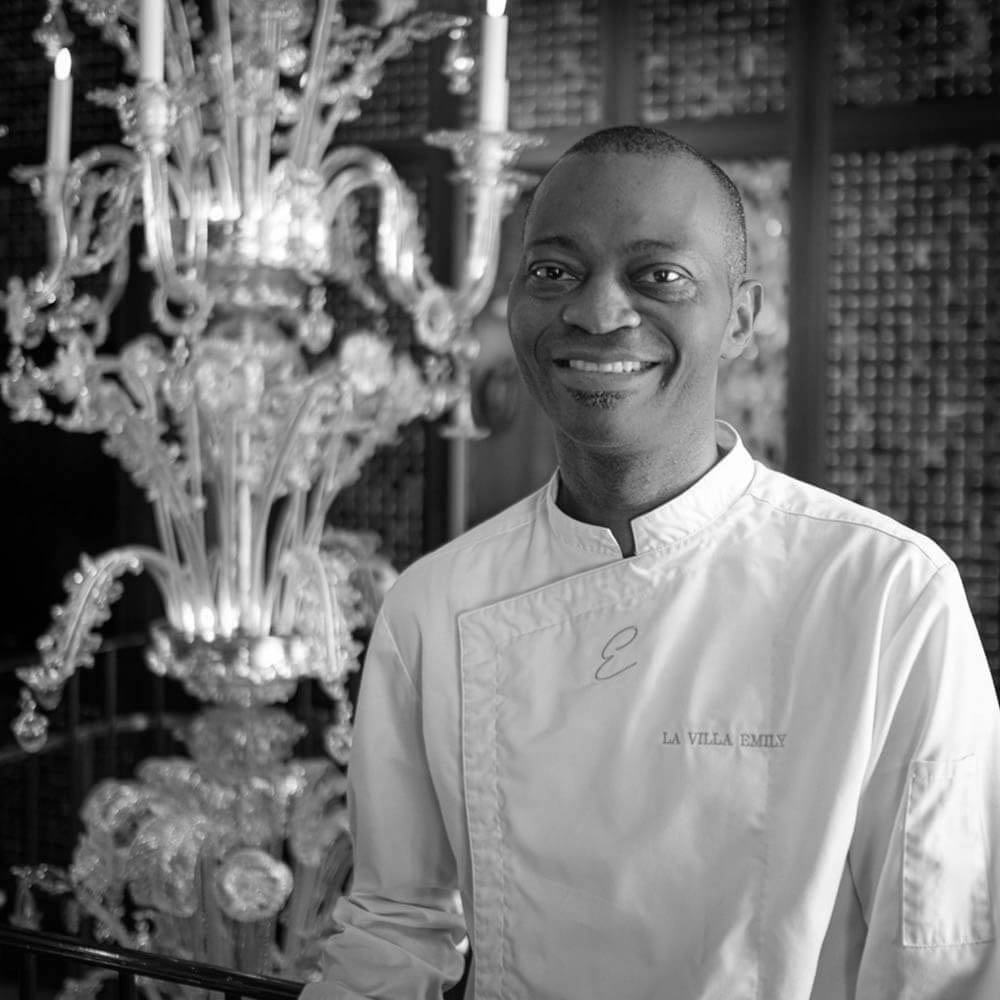 In the kitchen, Chef Jean-Marie Bucumi offers refined cuisine with high-quality seasonal products and without altering them. He defines his cuisine as classic with a Japanese touch, inspired by his many trips to Japan and Asia.

Jean-Marie is particularly fond of cooking fish and vegetables, which will be featured in his menus. He also attaches great importance to sauces, which will add the necessary pep to spice up his dishes.
The chef had his first experiences in Belgium alongside great chefs such as Yves Mattagne (Sea Grill**). He then went to France where he worked at the Réserve de Beaulieu** where he was second of MOF Olivier Brulard, at the Moulin de Mougins* and at the Palme d’Oe** in Cannes. Strengthened by his experiences, shortly after his return to Belgium he officiated as chef of the restaurant Bistro Racine and won a star in the Michelin Guide in 2018.

In the kitchen, the chef Jean-Marie Bucumi offers a menu leaving the choice between 4 starters, 4 main courses and 2 desserts, which varies each month depending on the seasonal products.
In addition to the menu, there is a 3-course lunch menu at 75€ and 2 set menu in 4 or 5 courses (130€ - 155€) for those who wish to treat themselves to a more complete gastronomic experience 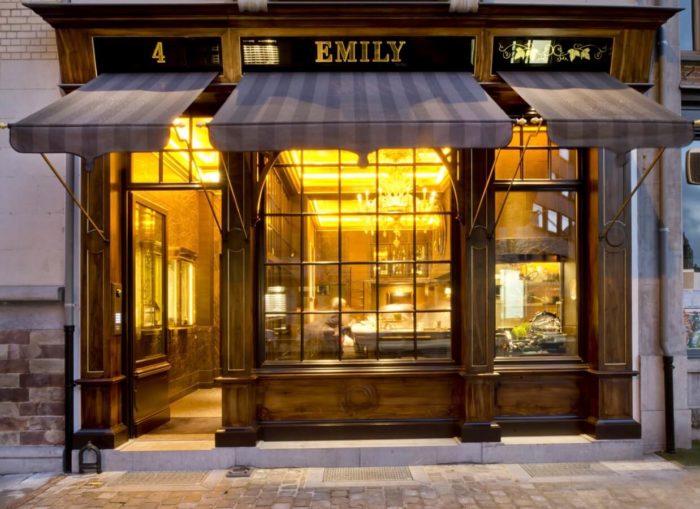 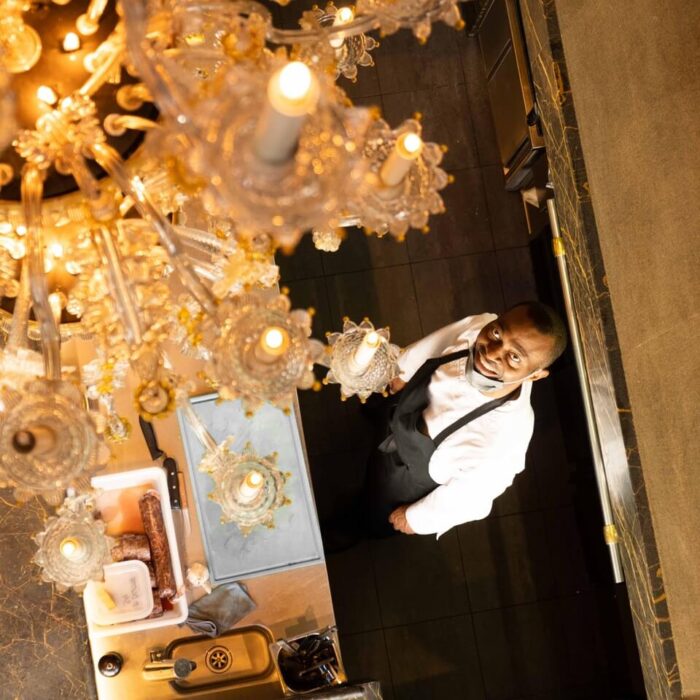 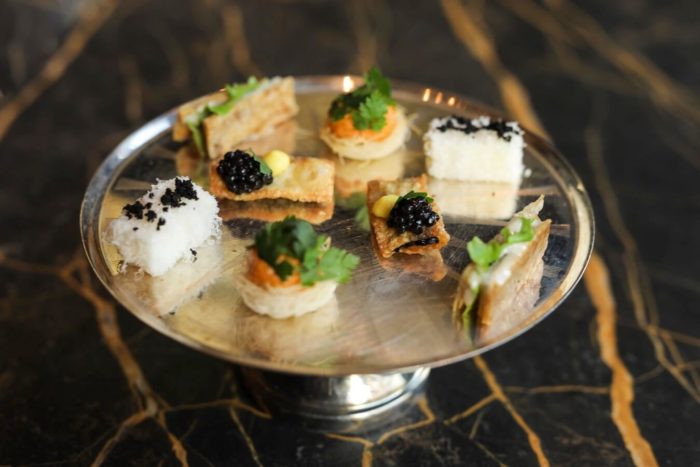 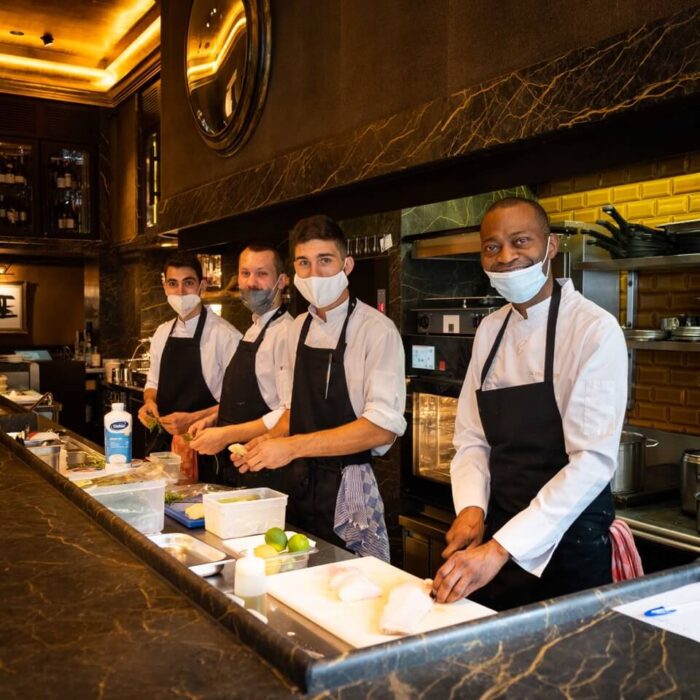 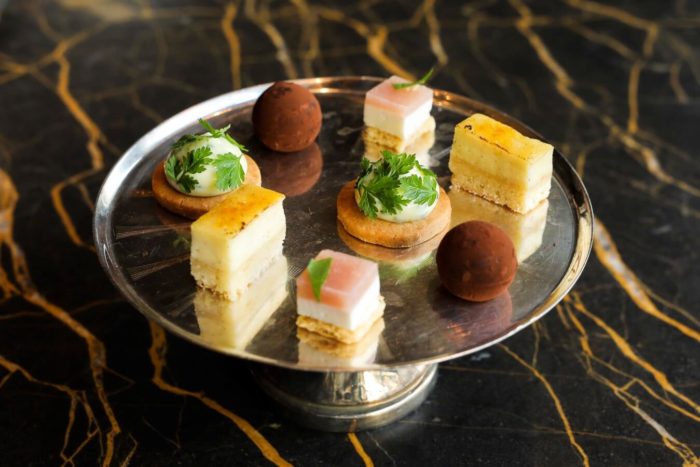 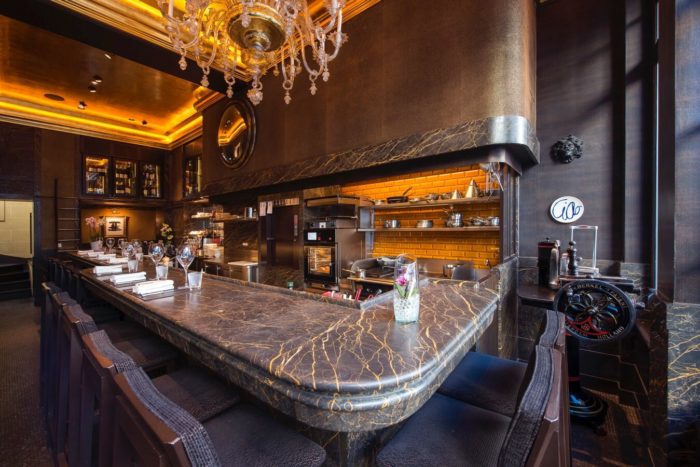 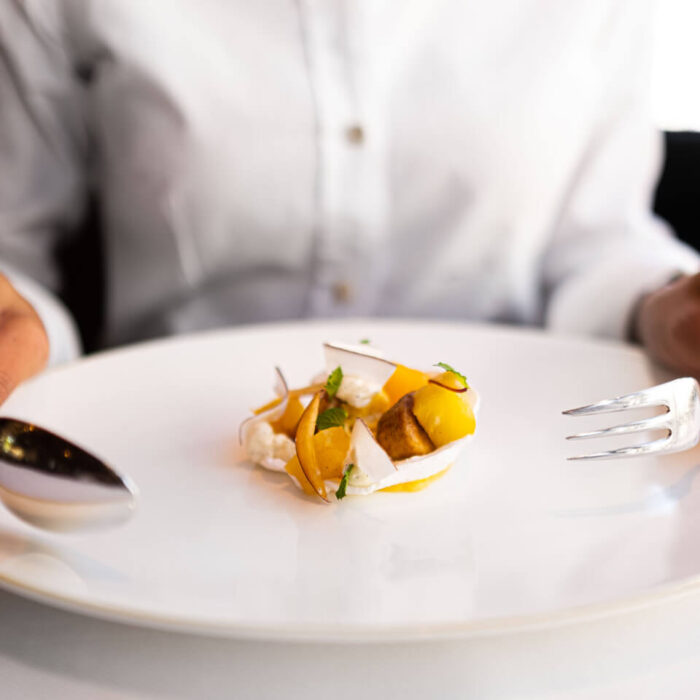 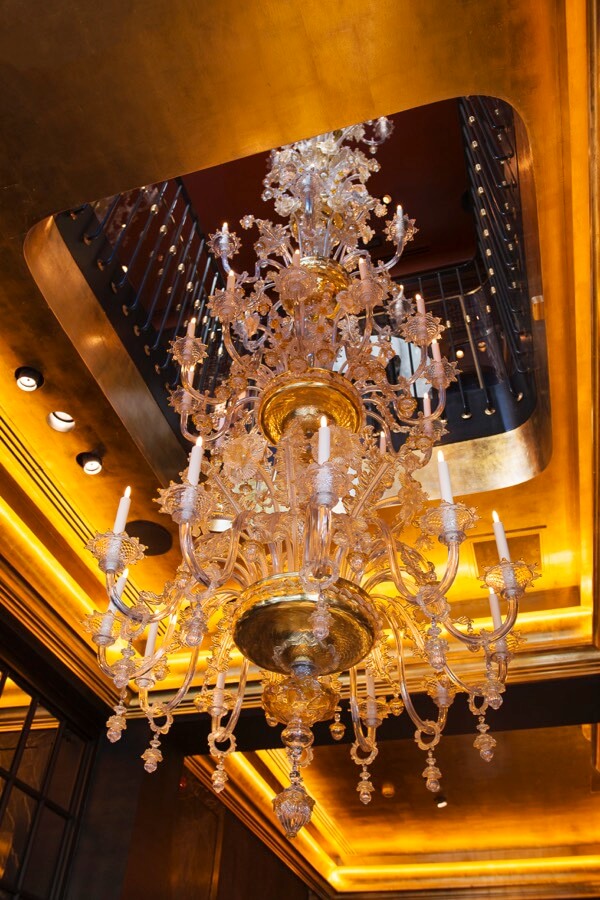 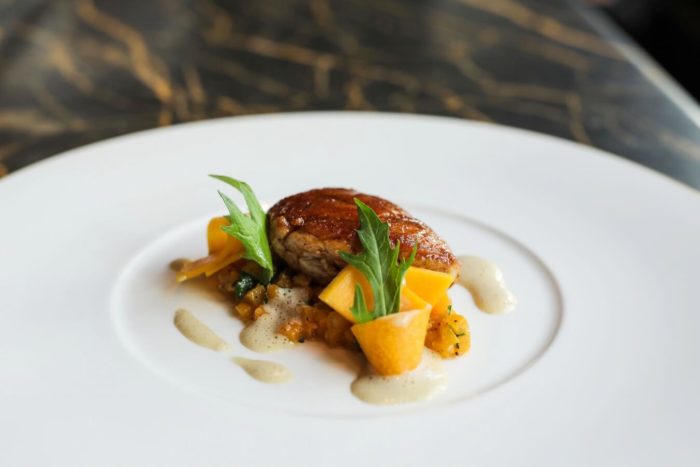 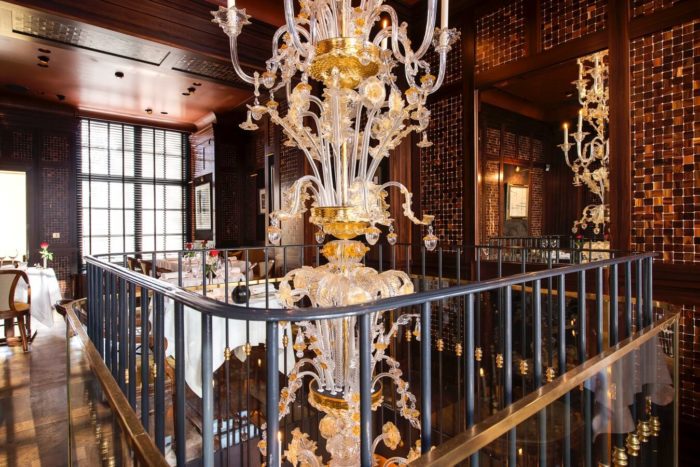 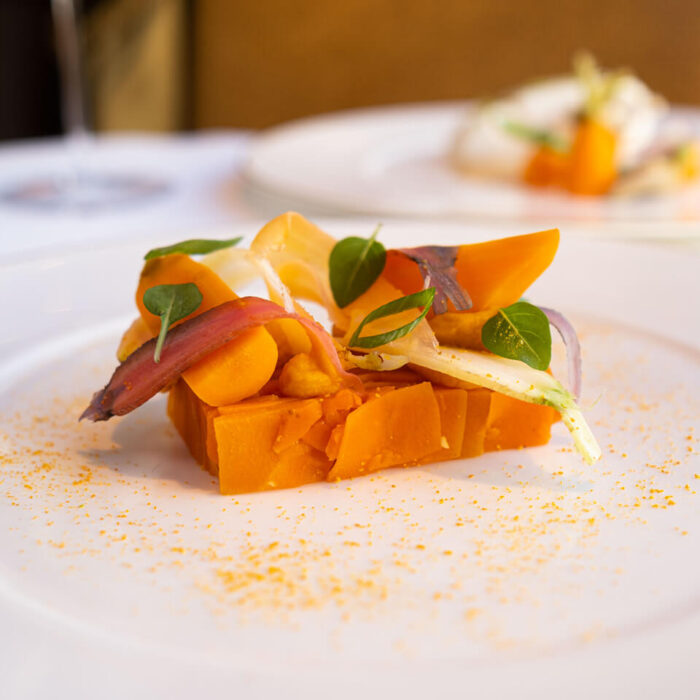 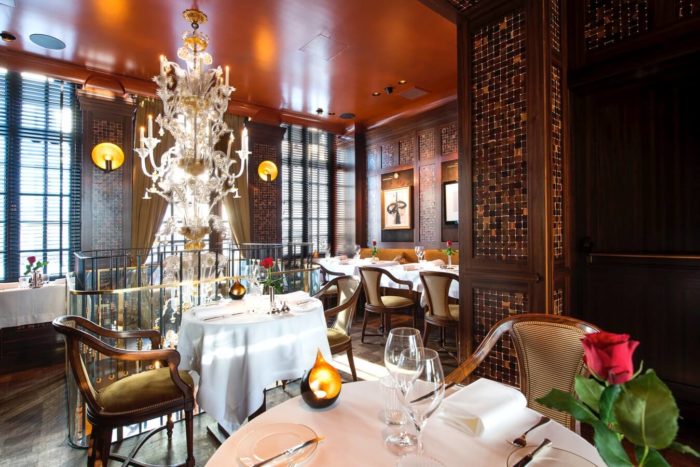 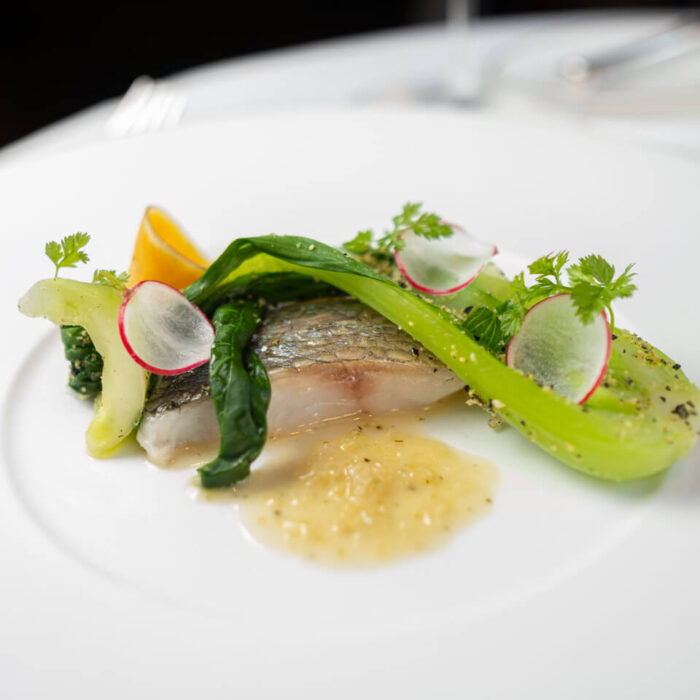 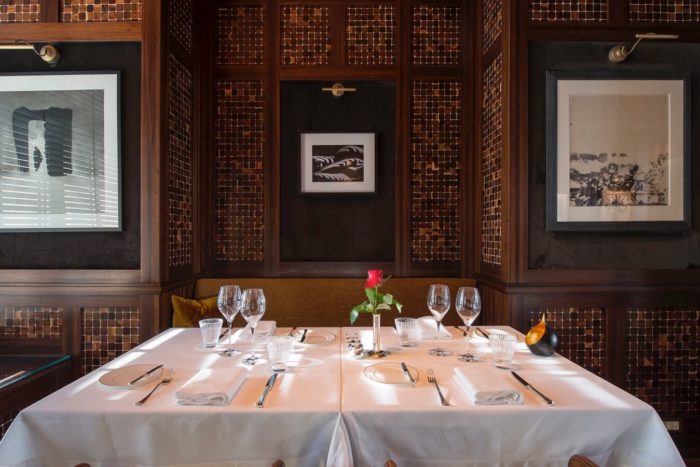 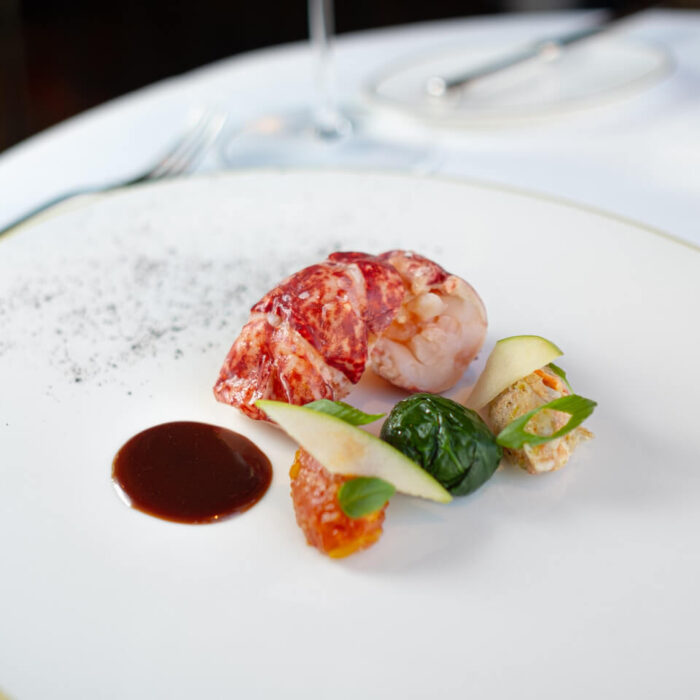 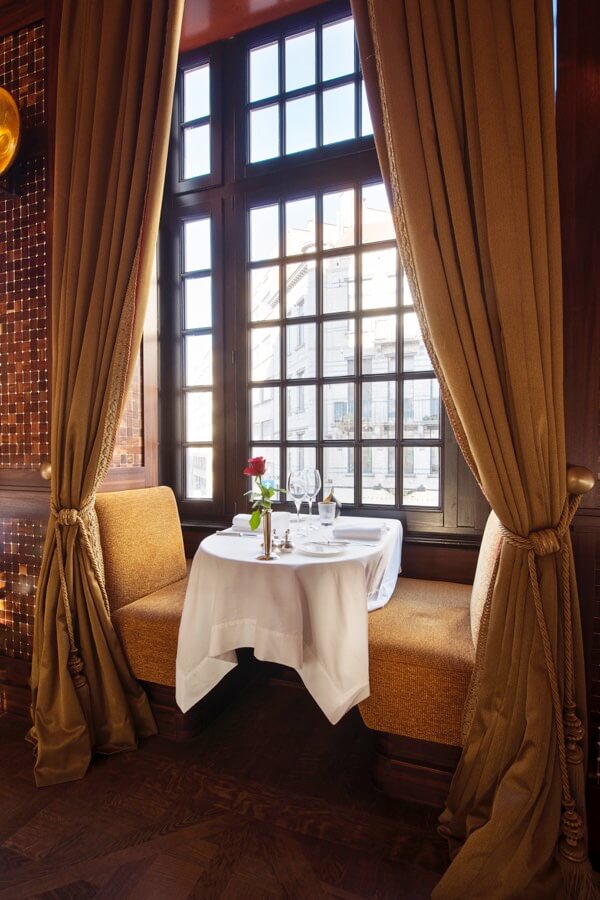 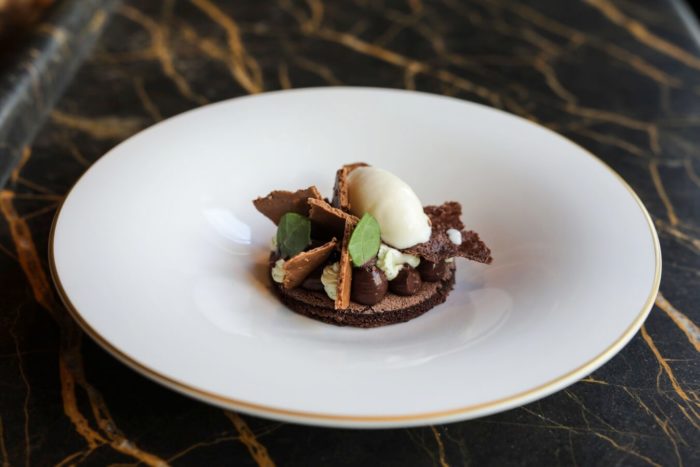 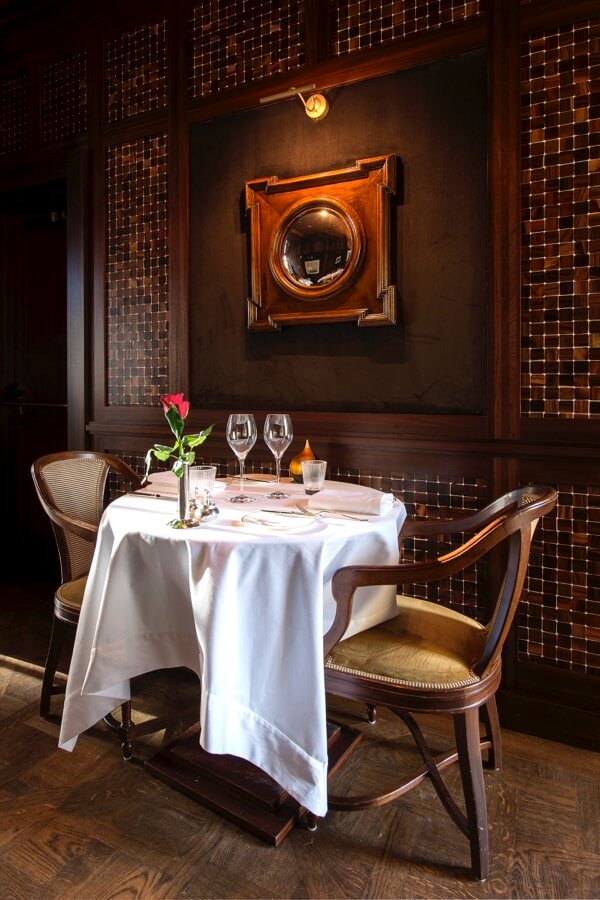 The restaurant is open